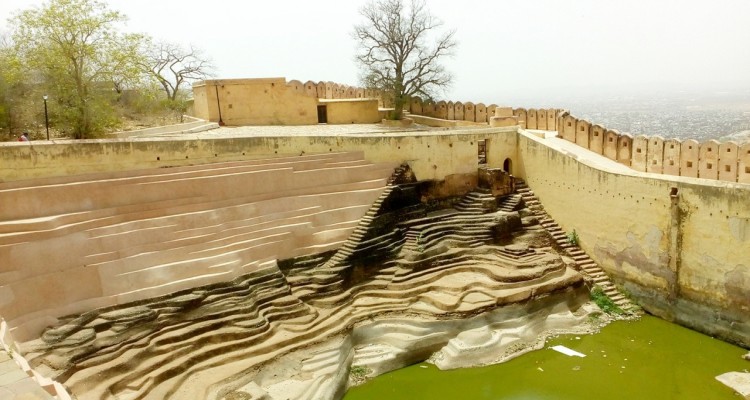 Nahargarh Fort of Rajasthan is situated on the rugged ridge of Aravali Hills, forming an amazing northern backdrop of Pink City of Jaipur, the capital of Rajasthan Indian state. Rajasthan's Nahargarh Fort is the first of three forts constructed in Rajasthan by Jaipur's Maharaja Jai Sawai Singh. Beyond Jaigarh's mountains, Nahargarh's fort stands as a watchful sentinel protecting the lovely capital of Sawai Jai Singh. The Fort of Rajasthan was built primarily in 1734, but the successor leaders in the 19th century made additional additions to it. Seven years after the construction of his new capital, Jai Singh II started building this tiny fort in 1734. It still stands tall on a steep rocky face with huge walls and business bastions two and a half centuries ago. It was called Sudarshangarh by Jai Singh II (sudarshan chakra: Lord Vishnu's discus; garh: fort). It created a powerful defense ring for the town together with Amber Fort of Rajasthan and Jaigarh Fort of Rajasthan. Nahagarh served as a shelter for Europeans escaping the havoc generated by mutineers in neighboring countries during the Sepoy revolt of 1857. The word "Nahargarh" relates to "Tiger's Abode," so it is also known as Rajasthan's Tiger Fort. From a sheer ridge to the north, it overlooks the town and is floodlit at night. Many of the original structures are now in ruins, but the beautiful buildings added in the 19th century by Sawai Ram Singh II and Sawai Madho Singh II are kept in good condition and remind visitors of the glory of the former age that belonged to kings and Maharajas. This place has been used for the Royal Family members as a picnic place. 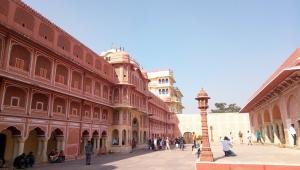 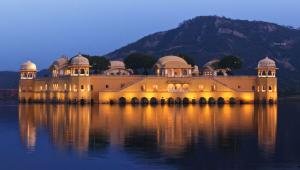 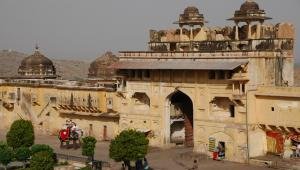