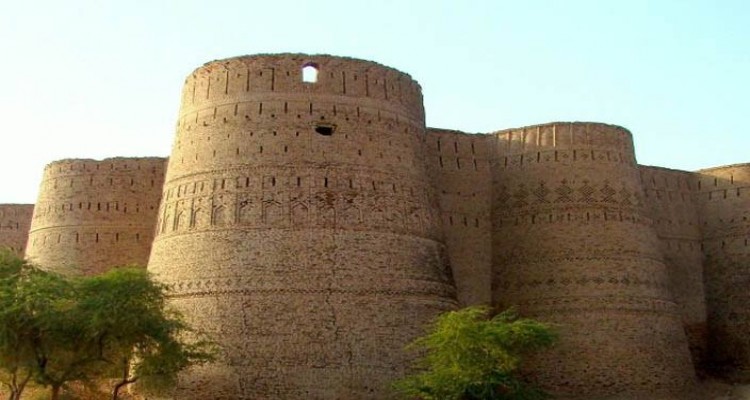 Lohagarh Fort is located in Bharatpur, Rajasthan.  Lohagarh Fort or iron fort was built by Maharaja Suraj Mal in the 18th century. He put in all his wealth and powers to build several palaces and forts throughout his kingdom. It is one of the most excellent and finest architectures in Bharatpur, Rajasthan. The name Lohagarh fort or iron fort was given to it by the British rulers who could never gain control over the it. It is one of the best and strongest castles ever constructed in the history. There are two entry gates for the fort which are- Chowburja i.e.  Four-pillared from the south side whereas, Ashtdhaatu i.e. eight-metalled from the northern side.
There are some attractive and interesting monuments and towers built inside the Fort; which are Jawahar Burj, Purana Mahal, Kothi Khas, Kamra Mahal, Moti Mahal, Mahal Khas and Kishori Mahal. The fort is also home to government offices; and a museum which dates back to some 400-500 years, displays many weapons and armour of old times. The Fort is also surrounded by deep moats; which were constructed in order to protect the fort.  The Lohagarh Fort is a living testimony to the courage and chivalry of the Jat rulers of Bharatpur. It provided Bharatpur the security that it needed in the times of war during colonial rule.
The Lohagarh Fort is a calm and peaceful place for a family visit. It has a great importance in the history of Bharatpur and depicts the ancient jat style and architecture. It is decorated and maintained with several artefacts which make it more interesting to visit.  Since the fort is built at the centre of the city, it is easy to reach there and the entire fort can be covered in an hour. It is a worthy place if you are interested in knowing about the history and architecture of the ancient times.
Attractions Name 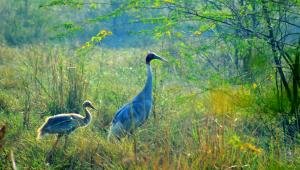