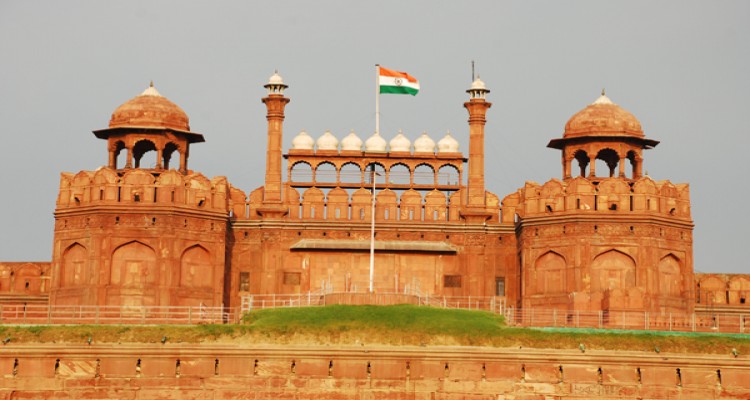 The history of Red Fort Delhi cannot be summed up in words as its history is connected with centuries of Mughal rule in country. Mughal ruler Shah Jahan had varied needs of this fort and it was made according to those needs. The mammoth sized fort made a distinguished presence in the medieval time of India and is related to the time line of this country to this date.
In 1639, when Mughal ruler Shah Jahan transited his capital from Agra to Delhi, the construction of Red Fort was ordered by him in the north-eastern side of the newly founded city of Shahjahanabad. Shahjahanabad in present day is known as Old Delhi. The construction took nearly a decade to complete, and Yamuna water was used to feed the moat built all around the fort.
Attractions Name