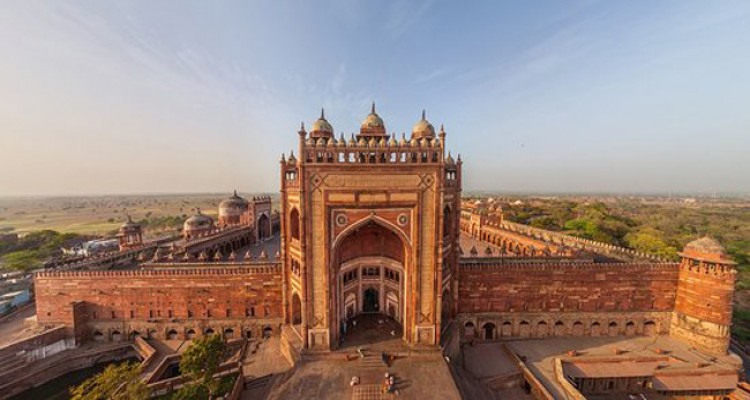 Fatehpur Sikri, the "City of Victory," sits on a small Vindhya mountain range hill 35 kilometers from Agra. The site of the future city had already gained an auspicious reputation before Akbars reign (1556-1605), the Mughal King who constructed Fatehpur Sikri. Babar, the Mughal Dynasty founder and the grandson of Akbar, had won a fight over Mewars Rana Sanga. He named the region Shukri in appreciation, which implies "thank you." At the time of Akbar, the site was occupied by a small stonecutter village and was home to Shaikh Salim Chishti, a Muslim astrologer and Sufi Saint. Akbar toured the Shaikh in 1568 to ask for a heirs birth. The Shaikh answered a child would quickly be born. Of course, on August 30, 1569, Akbars wife gave birth to a kid. According to the astrologer, Akbar named the boy Salim in gratitude and decided to move the capital to Sikri two years later.

Of course, more than feeling determined the choice to construct a fresh capital at Sikri. It was a strategic place in Rajasthan that brought Akbar and his armies nearer to the region of Gujarat— the next object of the expansionist dreams of Akbar. Gujarat was desirable because it was ideally suited for its coastal towns to take benefit of profitable trade with Arab lands.

Building the new capital started in 1571 and persisted for about 15 years. Akbar made the region his home during much of this moment, but oddly, in 1586, Akbar permanently gave up his new capital. The reasons are not completely evident, but the most plausible explanation is that Akbar had to relocate his base of activities to wage the war against Kabul, which he occupied in 1585, and Kandahar, which fell in 1595. 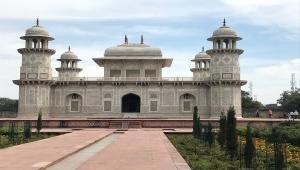 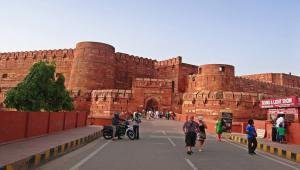 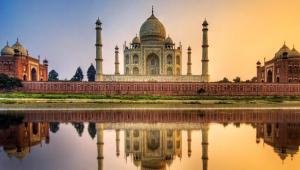