AGRA–The Land of Culture and Heritage. AGRA is the town of the inimitable TAJ MAHAL. Agra's story begins much earlier than the taj, it finds merntion in the mahabharata when it was called the Agrabana or paradise. It was the mughals who finally nurtured Agra with the finest architectural monuments that could be designed: Saha Jahan's TAJ MAHAL, Akbar's AGRA FORT, Itmad-ud-daula and neighboring SIKANDRA are just a few of the many that spangle the city, each of which stands in silent testimony to the city's grandurover the ages. AGRA is also renowned for its craftsmen and handicrafts as an instructional and buisness hub. Some of the city's significant crafts are marble and softstone inlay work, Zari work, carpet and leather products.

One of India's most famous tourist spots, Agra has an significant historical location as it is home to many Mughal-era architectural wonders. Every popular site has its own tale about which both tour guides and locals love to speak. In order to really experience Agra as a local as well as a tourist, we have placed together a famous Agra Tourism places List that everybody should consider before making their agra tour itinerary 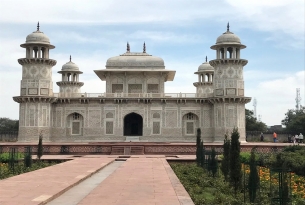 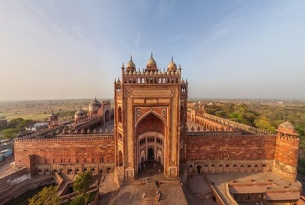 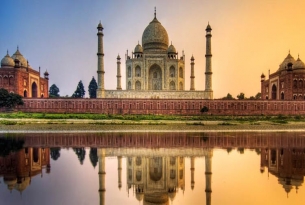