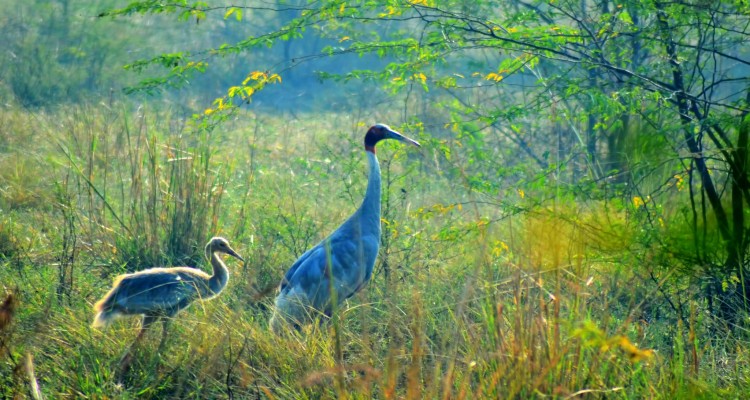 Keoladeo Bird Sanctuary also known as Keoladeo Ghana Bird Sanctuary or Bharatpur Bird Sanctuary is situated in Bharatpur, Rajasthan. The name Keoladeo is derived from the temple of Lord Shiva which is the focal point of the sanctuary. The word Ghana means thick, alluding to the thick woods which is covering the region. This has been made as UNESCO recognised World Heritage Site in the year 1985. From Bharatpur, Delhi can be reached very easily. Because of that, it becomes a weekend perfect getaway for the people of Delhi.

This sanctuary is home to more than 366 species of birds, has 379 species of plants and also houses 30 mammals approximately. You will find several aquatic birds from Afghanistan, China, Turkmenistan and Siberia in the park. These birds migrate to India during winter. Other than this, animals like basking python, deer, painted storks, nilgai, etc. are found here. Because of them Keoladeo bird sanctuary becomes the favourite getaway for bird watchers and wildlife photographers. It is also the breeding ground for Siberian Crane

During early days, Bharatpur used to be flooded regularly during every monsoon. In the year 1760, a dam was constructed to save the town from the annual vagary of nature. Once the depressions were cleared it became the Bharatpur lake. In order to control water level, small dams, dykes, sluice gates, etc. was created. It was a hunting ground for Bharatpur royalty until it was prohibited in mid-60s. The famous ornithologist as well as nationalist Salim Ali played a major role in garnering the support for this national park from the government and made it on 10 March 1982.

The bird sanctuary also has forest lodge which is located 1.5 Kms from the entry of the sanctuary. There are 17 AC rooms that have balcony in each room and all modern amenities are available.

August to November October to February (For migratory birds) 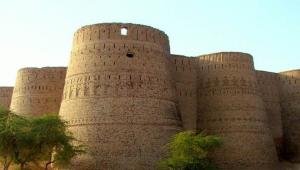