Delhi is the heart of India. Literally and figuratively, this expression is very fitting for this capital city of a country that is so old and culturally rich, at the same time is zooming towards the future. Delhi is the capital city of India. It is the second most populated city in the country. The city has a population of over 22 million people and is spread out over an area of 1484 km. Delhi is situated on the banks of Yamuna and the city is bordered by the states of Haryana and Uttar Pradesh. The city of Delhi is the largest commercial center in the northern part of India. The culture of this place has been influenced by its extensive history and its momentous association as the capital of India. Delhi lies at an altitude of between 700 and 1000 feet (213 and 305 m) and covers an area of 1,485 square kilometers. It is situated on the Yamuna River and is bordered on the east by the state of Uttar Pradesh and by Haryana on the north, west and south.

Below is The Places of Delhi Sightseeing You May Should Know Before Plan to Travel Delhi. We have included top popular / famous attractions which you would like to visit when you be in delhi sightseeing and roam around delhi city tour. 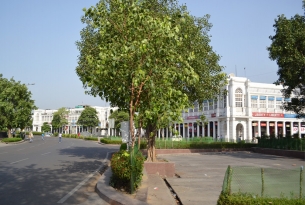 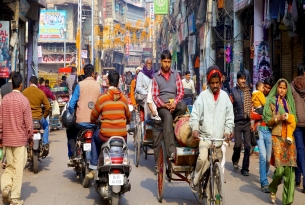 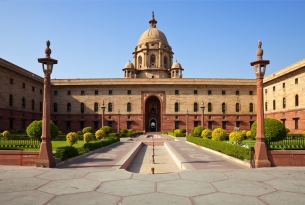 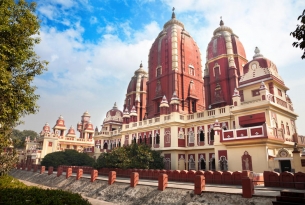 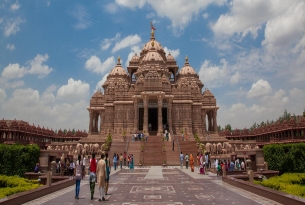 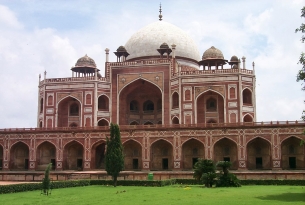 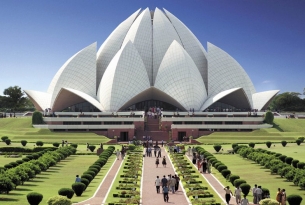 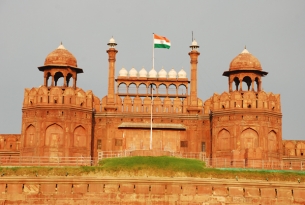 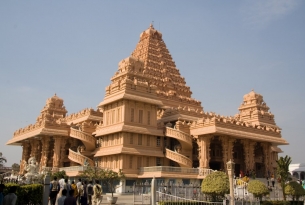 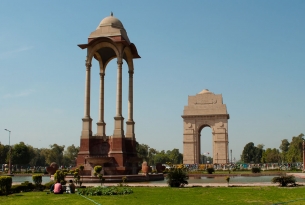